$64 Helps a Child with Lifesaving Resources. Give now! 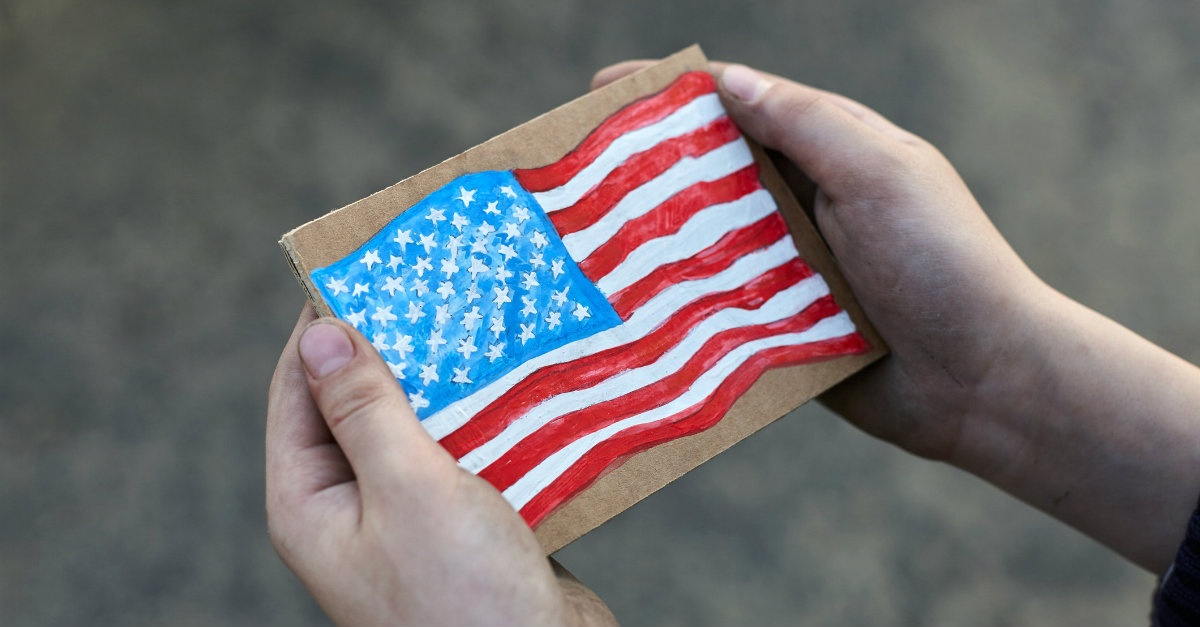 This Sunday the nation will commemorate the 15th anniversary of the 9-11 terrorist attacks that took the lives of almost 3,000 people and forever changed our history.

For those of us who watched that day unfold, each anniversary quickly brings to mind the horror and fear we witnessed.

Yet, for many of our children who weren’t even born when 9-11 happened, the day is just event in history.

A news story this week examines how teachers go about teaching today’s generation about an event that feels like “ancient history” to them. These teachers feel a personal responsibility to “pass on the lessons learned from Sept. 11, 2001,” – but sometimes find themselves facing an uphill battle.

A fifth-grade teacher social studies teacher in South Carolina explained part of the challenge: “Some of the parents really don’t know how to start talking about it, so they leave it up to teachers to know the most appropriate ways to talk about it.”

As a father of two boys who don’t personally remember 9-11, I can certainly understand the temptation to let someone else talk about a day we all wish never happened and would rather forget.

But, we can’t forget – especially now, when radical Islamic terrorism, ISIS, and jihadists dominate the news.

Attacks in Paris, Brussels, Nice, and Orlando were prominently covered here in the West, but the reality is terror attacks happen “nearly daily” around the world – in 2016 alone, there have been more than 1,200 attacks resulting in more than 11,700 people killed by some accounts.

Yet the reality is public school teachers can’t talk about the full scope of 9-11 – or any terrorist attack – because they’re not allowed to talk about sin nature, spiritual issues related to Islam and Christianity, and the hope we have in Christ even during times of turmoil.

Instead, it’s up to us, as parents, to give our children the gift of a biblical worldview, and to teach them to analyze world events through that lens. How do we understand what’s happened, and continues to happen, in our world? How do we think about people who are created in the image of God, but who don’t know Christ? How do live with the knowledge that life on earth isn’t guaranteed?

That’s why I hope on this, the 15th anniversary of 9-11, you’ll make time to talk with your children about these tough issues. I hope you’ll give them more than just a historical lesson – although that is important, too – and also include tough conversations about the issues surrounding what happened 15 years ago.

This content first appeared on Crosswalk.com and is used here with permission. To view the original visit: https://www.crosswalk.com/blogs/jim-daly/how-to-tell-your-kids-about-9-11-when-they-didn-t-see-it.html