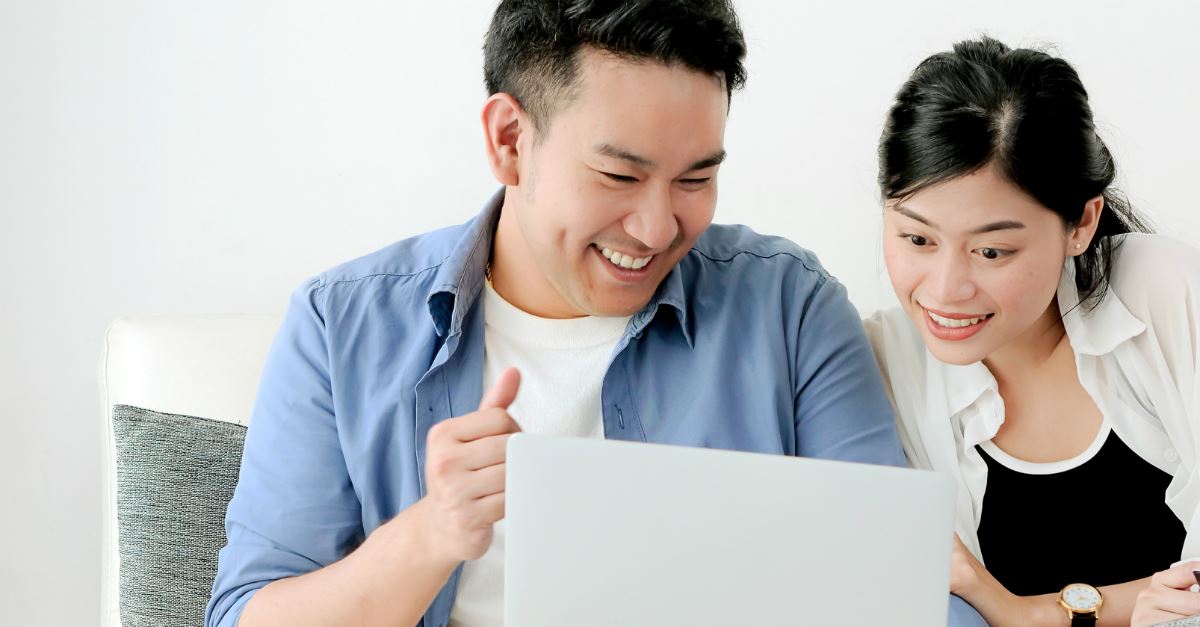 All my friends are looking awful.

That was my thought when I briefly dipped off of Instagram last week for a minute, despite the fact that I have an ironclad rule against even looking at social media in the summer. Turns out, of course, what I was seeing was a series of altered photos, instantly aging, for instance, a twenty-five year-old into a virtual eighty-five year-old.

These were the craft of FaceApp, downloaded now by well over a 100 million people.

Within days of the craze, reports emerged about the serious privacy concerns circling around this app’s Russian developer and the sweeping terms and conditions most people check without thinking. Still, for most people, the app was a fun diversion.

In the New York Times, author Nicci Gerrard noted: “FaceApp proves that we cannot resist the temptation to peek at our decline, and yet we view these images as speculative fiction, not realized and therefore unreal.” We think of ourselves, she argues, as our younger selves because in one sense that’s who we are. Our younger stories are all still part of us, while our older self doesn’t yet exist.

And, in fact, our older self may never exist.

That’s why people are intrigued by similarly “aged-up” pictures of what John F. Kennedy or Marilyn Monroe would have looked like had they lived past their glamorous primes.

FaceApp gives a glimpse of a kind of mystery, sort of as though Dorian Gray’s picture were not in an attic but on display for the world. The laughter comes when we look at these pictures of people we know and think, “That doesn’t look like her!” But, of course, if all goes well, something like it will, in fact, look like her, and like you, and like me.

We share a need for a storyline of our lives.

Still, I think the main reason we are drawn to apps such as this one is less about our denial of our own future aging as it is our need for a storyline of our lives.

I told a friend recently that one of my biggest regrets about my life and ministry so far is about how much time I’ve spent worrying about things that don’t matter. If I could go back to my 16-year-old self, or my 36-year-old self for that matter, I would say: “The stuff you’re anxious about now is robbing you of the joy of the moment. Don’t worry; everything will turn out okay.” My friend said, “So what do you think your future 60-year-old self would be saying to you now?”

My response was that I’m quite sure he would say the same thing. The difficulty isn’t about whether that’s true, but rather that I don’t have the perspective.

I don’t know what will turn out how, the way I do about my younger self and my past decisions.

When looking backward, I can cut through all the apprehensiveness about what’s right around the corner because I can see around the corner and it’s, at best, good and, at worst, survivable. I said, “If I just had that perspective of my future self, I said to my friend, I am confident that I would be anxiety-free.”

Of course, life means that no such perspective is possible.

But the FaceApp can give us the illusion of a tidily-resolved personal plotline.

There is, it seems, your older self staring at you, as if to say, “I’m wrinkled and grey, but I’m still standing, and still smiling, and still you. Whatever you’re worried about, life goes on and all will be well.”

Our future selves are resolved in the life, death, resurrection, and ongoing reign of Christ.

My problem is not that I wish that I could have something like that, but that I forget that I actually do have something like that, except better. The Bible reveals that Jesus is the “firstborn from the dead” (Col. 1:18). Our storylines are resolved in the life, death, resurrection, and ongoing reign of Christ. Our lives are, the Apostle Paul teaches, “hidden with Christ in God” (Col. 3:3).

Through the Spirit, we can see, by faith, the resurrected Jesus, seated at the right hand of God. That means we can see our future selves, if we are united to him.

And Jesus, nail-scarred and triumphant, is not worried about anything. All will be well.

The FaceApp fad is almost over even now, but there will be something else like it, and it will be, like this, a fun momentary distraction. But, remember: you don’t need a glimpse at a future self. Your future self is crucified, and grafted into the life of Jesus Christ. If you live long enough, you will look as haggard and decrepit as technology can construct for you, and maybe worse.

But focus out a little longer-term than that. On the other side of your coming decline is a youthfulness and vitality your selves (past, present, and future) could not even imagine if you tried. And your future self will look at your photographs of your most triumphant and energetic moments of your prime of life and say, “Can you believe I ever looked that old?”

This content first appeared on Crosswalk.com and is used here with permission. To view the original visit: https://www.crosswalk.com/blogs/russellmoore/why-do-so-many-people-love-the-aging-face-app.html

Leaving the Land of Disappointment - Girlfriends in God - February 20, 2020