The story of the Israelites entering the promised land is one of hope and victory. It is a reminder of how faithful God is to keep his promises. There are many lessons that can be taken from this story, but I want to offer you five lessons from Joshua and the promised land.

What Happens in the Story of Joshua and the Promised Land in the Bible?

Lesson #1 – The enemy is really worried about you.

Before Joshua led the Israelites into the promised land, he sent out spies to survey the land. Word got out that there were spies in the land and the order was given to capture them. Rahab hid the spies and after keeping them hidden from the Jericho police this is what she told the spies.

Before the spies lay down for the night, she went up on the roof and said to them, “I know that the Lord has given you this land and that a great fear of you has fallen on us, so that all who live in this country are melting in fear because of you. We have heard how the Lord dried up the water of the Red Sea for you when you came out of Egypt, and what you did to Sihon and Og, the two kings of the Amorites east of the Jordan, whom you completely destroyed. 11 When we heard of it, our hearts melted in fear and everyone’s courage failed because of you, for the Lord your God is God in heaven above and on the earth below. – Joshua 2:8-11

When it comes to your walk with God, there is one thing you must remember. The enemy is worried about you. I know we often think about a devil that is out to get you and while this is true, the devil is really worried about you. He is concerned because he knows what or rather who is in you. He is afraid and worried that you will finally understand who you are in Christ because when you fully grasp that revelation and begin to live in it, then you become a threat to him. That’s why he will use any means necessary to keep you from understanding who you are in Christ. When you begin to truly walk with the power of the Holy Spirit flowing in your life, you are a threat to his kingdom and you have become his worst nightmare. He knows it and you must know that too.

What Can We Learn from the Story of Joshua and the Promised Land?

Lesson #2 – Sin delays and defeats the plan of God for your life.

If there is a lesson from Joshua and the promised land you should take to heart is the impact sin has in your life. As powerful as you are in Christ, which we mentioned above, sin will delay, defeat, and derail the plan of God for your life. In fact, sin is the only thing that can do this.

After defeating big, bad Jericho noticed what happened to the Israelite army when they faced little old Ai.

But the Israelites were unfaithful in regard to the devoted things; Achan son of Karmi, the son of Zimri, the son of Zerah, of the tribe of Judah, took some of them. So, the Lord’s anger burned against Israel.

Now Joshua sent men from Jericho to Ai, which is near Beth Aven to the east of Bethel, and told them, “Go up and spy out the region.” So, the men went up and spied out Ai.

When they returned to Joshua, they said, “Not all the army will have to go up against Ai. Send two or three thousand men to take it and do not weary the whole army, for only a few people live there.” So about three thousand went up; but they were routed by the men of Ai, who killed about thirty-six of them. They chased the Israelites from the city gate as far as the stone quarries and struck them down on the slopes. At this the hearts of the people melted in fear and became like water. – Joshua 7:1-5

What was the difference between Jericho and Ai? One word…sin. The reason you are a powerhouse is because God is with you. If you remove him from the equation, then you are a threat to no one and certainly not to the enemy. When there is willful, unrepentant sin in your life it nullifies God’s ability to use you and it defeats the plan of God for your life. If you should fall into sin, repent quickly, and don’t allow it to linger in your heart because by doing so you will cause delay, defeat, and derailment in your life. 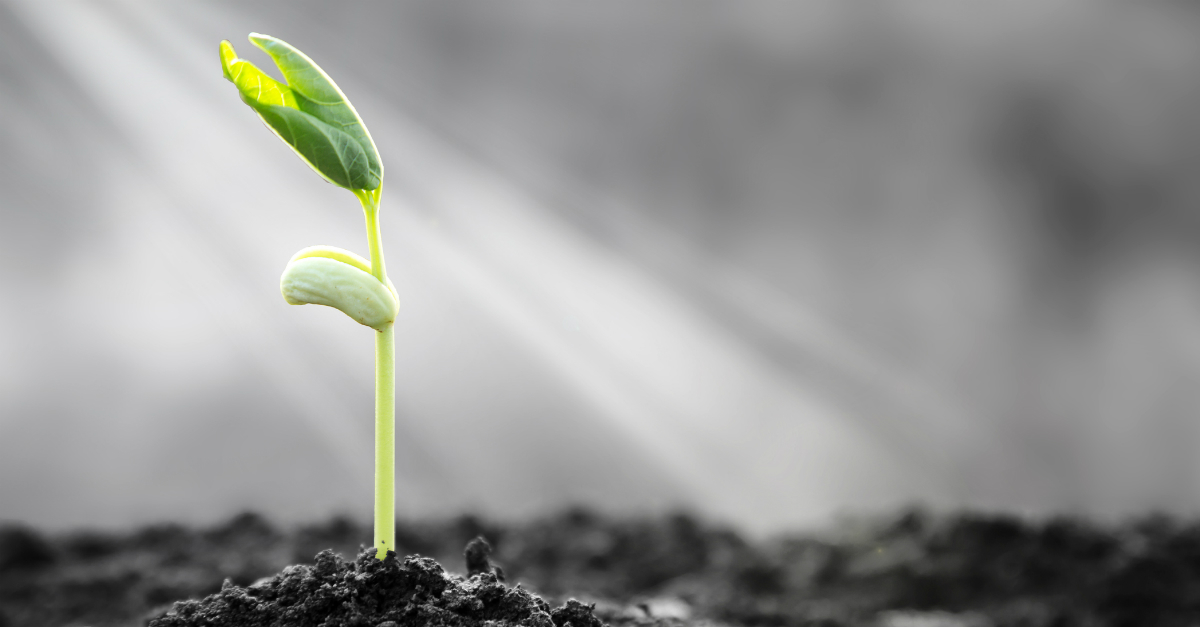 So Joshua called together the twelve men he had appointed from the Israelites, one from each tribe, and said to them, “Go over before the ark of the Lord your God into the middle of the Jordan. Each of you is to take up a stone on his shoulder, according to the number of the tribes of the Israelites, to serve as a sign among you. In the future, when your children ask you, ‘What do these stones mean?’ tell them that the flow of the Jordan was cut off before the ark of the covenant of the Lord. When it crossed the Jordan, the waters of the Jordan were cut off. These stones are to be a memorial to the people of Israel forever.” – Joshua 4:4-7

To get to the promised land Joshua and the Israelites had to cross the Jordan River. However just like they crossed the Red Sea when God held back the waters, they did the same at the Jordan River. To remember this event God asked them to get some stones as a memorial. What are you doing to mark the faithfulness of God in your life? I am not saying you have to get a stone, but you should get something or do something that will be a reminder to you and those who come after you of God’s faithfulness. This will be a way to teach future generations of how wonderful God has been. Get a journal, get a picture, create a video, do something to tell the story of who God is and what he has done in your life.

Lesson #4 – God will give you the victory, but you still have to fight.

When the trumpets sounded, the army shouted, and at the sound of the trumpet, when the men gave a loud shout, the wall collapsed; so everyone charged straight in, and they took the city. They devoted the city to the Lord and destroyed with the sword every living thing in it—men and women, young and old, cattle, sheep and donkeys. – Joshua 6:20-21

Another lesson from Joshua and the promised land that we need to remember is that yes God has given us the victory, but we still have to fight. In other words, we still have a role to play in the battle. We do have the advantage because we have God on our side, but it will require something from you…you must show up. It is proper to pray and ask God for victory but once you have done that then you must take up your weapons and go walk in the victory God will give.

Lesson #5 – Even in the promised land there are battles to fight.

The final lesson from Joshua and the promised land I want to remind you of is that even in the promised land there are battles to fight. You would think the promised land would be a place where there are no enemies, and everything would be easy. However, that was not the case because there were enemies left to conquer in the land that God had promised to give them. This is a reminder that as you walk into the things that God has promised, it is not always going to be smooth sailing. You may face opposition. You may face threats. You may face things that will try to get in the way of you obtaining what God has promised. Should this happen because it comes with the territory? The difference is when you operate in the promise of God, the outcome is already secured and guaranteed. If you follow God, you will arrive at the promise just be prepared because there will be battles to fight along the way.

Final Thought on Joshua and the Promised Land

Clarence L. Haynes Jr. is a speaker, Bible teacher, and co-founder of The Bible Study Club.  He is the author of The Pursuit of Purpose which will help you understand how God leads you into his will. He has also just released his new book The Pursuit of Victory: How To Conquer Your Greatest Challenges and Win In Your Christian Life. Do you want to go deeper in your walk with the Lord but can’t seem to overcome the stuff that keeps getting in the way? This book will teach you how to put the pieces together so you can live a victorious Christian life and finally become the man or woman of God that you truly desire to be. To learn more about his ministry please visit clarencehaynes.com.

This content first appeared on Crosswalk.com and is used here with permission. To view the original visit: https://www.crosswalk.com/faith/bible-study/things-joshua-and-the-promised-land-can-teach-us-about-gods-faithfulness.html