Medieval architects had a passion for light. They attempted to build cathedrals with as many windows—and as large of windows—as possible. However, this soon led to a problem. Glass is weak, and vast walls composed of beautiful glass panels cannot support the weight of heavy ceilings. The solution to the problem was an architectural device called a flying-buttress. By reinforcing walls from the outside, the feeble material of glass was strengthened and upheld.

Men need to realize that human willpower, even among Christians, is a fragile substance. While we need self-control, we ought not to depend on self-control alone to resist temptation. Instead, taking our cue from medieval architects, we need to think strategically about how to avoid a sudden collapse due to outside pressure. For starters, here are five spiritual tips to fortify self-control and to resist the pressure of sin:

1. Avoid the Door of Temptation

In Proverbs 5:8 we are told not to go near the door of the seductress. The reason for this is obvious. The closer we allow ourselves to draw near to sin the more entangled we get in sinful desire. Sin is like a spider that casts a wide web. The best way to avoid getting caught in its net is by steering a course that sidesteps the peril.

David provides a classic illustration of how foolishness can lead to moral failure. His first step toward adultery with Bathsheba was taken when he decided to hang out on the rooftop of his palace (snooping on neighbors!) instead of leading his army on the field of battle. If we willfully put ourselves in compromised situations, sin follows. Willpower is a shallow levee which quickly yields to the floodwaters of temptation.

Pompey the Great was one of the greatest military leaders of the ancient world. And yet he ended up being defeated by Julius Caesar and having his head cut off by the Egyptians. How did this happen? The catalyst of Pompey’s downfall occurred when rumors began to reach Rome that Caesar was moving with an army toward the city, and Pompey casually did nothing.

In fact, Pompey famously said, ‘If Pompey the Great stamps his feet, the people will run to assist him.’ In fact, they did not. Pompey learned the hard way that early carelessness leads to final defeat.

Too many Christian men repeat this blunder. Rather than resist the first movement of sin, they toy with evil desire in the beginning, only to learn that what first looks like a cute kitten is, in fact, a deadly lion.

3. Confess Any Enjoyment of Sin to a Christian Friend

The favored tactic of sin is to bypass thought and delay choice until the deep desires of the heart are taken captive. Curiosity, interest, desire, imagining, delight—these are the tentacles of sin that silently stretch forth to strangle a Christian. Long before a man consents to having an affair, or rationalizes cheating on his wife, he first permits himself to linger in the space of temptation.

He seeks out the company of a co-worker. He goes out of his way to schedule lunch appointments. He replays the fun of hanging out in spare moments of the day. Curiosity and enjoyment are the gateway drugs to bigger and more destructive actions.

What can we do to counteract this? The answer is confession. We need to nip the bud of temptation by confessing to a brother the fact that a dangerous delight has been conceived. The effect of this transparency will be that our eroding willpower is shored up by accountability. The man who walks alone is the man who plays with sin.

4. Practice the Presence of God

The Roman philosopher Seneca used to tell his disciples that, to avoid vice, they ought to imagine themselves always to be in the company of three or four illustrious Romans.

We can one-up this as Christians by cultivating the consciousness of living in the presence—not of holy men—but of a holy God. Most of us would behave differently if there was a cable television station dedicated to broadcasting our lives to the public, 24/7. The truth is even more unnerving than this. We live before a God who not only sees the outside, but the inside—the heart, mind, motivation, imagination, and will.

The more attentive we are to the presence of God, the less powerful temptation will be. Satan loves nothing more than to convince Christians that the cameras of heaven are off and that no one is watching.

5. Don’t Neglect the Means of Grace

King Saul made many mistakes during his reign. One of the worst was a rash vow in the midst of a heated battle that none of his soldiers could eat until evening. The effect of this vow was to cut men off from the very nourishment that they needed to persist in the fight.

Sadly, a lot of Christian men repeat Saul’s error. They neglect the very resources that God uses to strengthen and fortify the faith and obedience of Christians. How many men are relaxed about skipping church, reading the Bible, or fellowshipping closely with other men? This behavior is every bit as foolish as fasting before a marathon.

If men want to be strong when faced with severe temptation, they need to take every advantage given to be nourished in faith, hope, and love. In practice this means the following: don’t miss church, don’t not read the Bible, don’t not pray. Always view negligence as a first step toward sin. 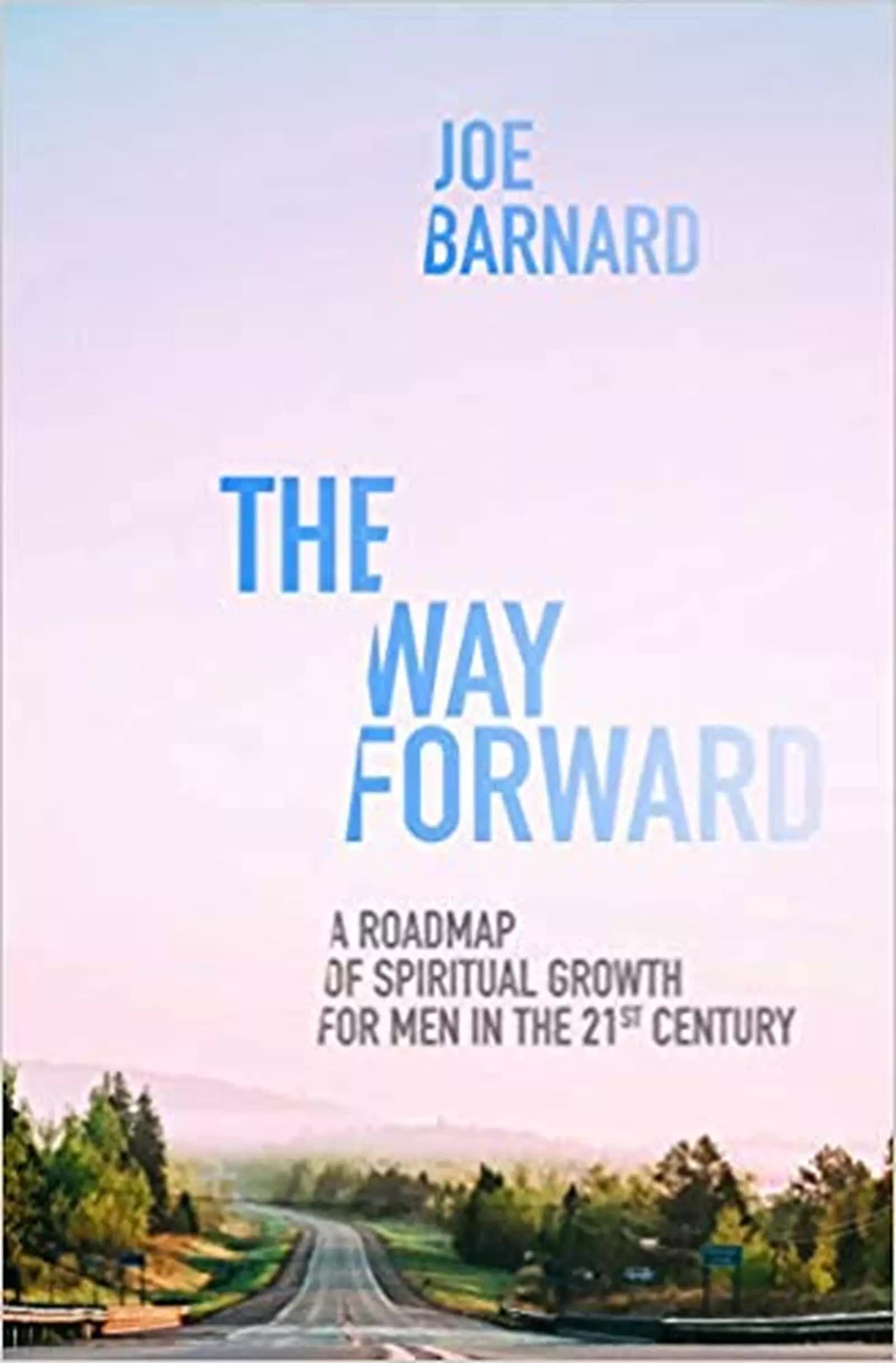 Joe Barnard is the Director of Cross Training Ministries and the author of The Way Forward: a Road-map of Spiritual Growth for Men in the 21st Century (Christian Focus Publications).

This content first appeared on Crosswalk.com and is used here with permission. To view the original visit: https://www.crosswalk.com/faith/men/ways-for-christian-men-to-fortify-self-control.html

When the crowds heard Jesus was coming to Jerusalem, they cheered, “Hosanna! ” which means, “Save now!” They saw Him as their new King, come to bring salvation from political and societal oppression.