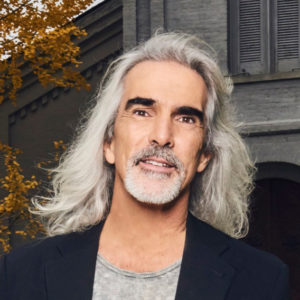 One of the most in-demand touring artists in Christian music & a vocal powerhouse, Guy travels throughout the US and abroad. He has made multiple media appearances including radio’s The Mike Huckabee Show, RFD TV’s top-rated Larry’s Country Diner & 100 Huntley Street. Additionally, Penrod hosts DayStar Television’s Emmy award-winning Gospel Music Showcase program. Known for his country styling, Guy’s music has been applauded in the gospel, as well as country, formats.

Time is a gift from God, and He has allotted each of us a measure in which to live and accomplish His purposes.