When I was a kid, I collected a wide variety snakes. I was really into reptiles, and I’m not sure why. I was actually thinking about becoming a herpetologist, which is someone who studies reptiles.

On more than one occasion, the Bible tells us that Satan is a serpent. He came as a serpent to Eve and Adam in the Garden of Eden, and Revelation 20:2 describes him as “that serpent of old, who is the Devil and Satan” (NKJV).

Interestingly, the symbol of ancient Egypt was the cobra. Even the pharaoh would wear this symbol on his headdress. The Bible tells us that God spoke to Moses from a burning bush and directed him to take his shepherd’s staff and throw it on the ground. It became a cobra, presumably, or a snake at least.

But then God told him, “Reach out your hand and take it by the tail” (Exodus 4:4 NKJV). So Moses grabbed it by the tail, and it turned into a rod again. He was to go in and perform this miracle in front of the pharaoh, which was God’s way of saying to Moses, “Take the snake by the tail. Face your fears. You're going to overcome Pharaoh and the might of Egypt.”

After Moses offered a lot of excuses (and God rebutted them), he was ready for action. He was full of faith and courage. How was he able to do it? Hebrews 11:27 gives us a little commentary: “It was by faith that Moses left the land of Egypt, not fearing the king’s anger. He kept right on going because he kept his eyes on the one who is invisible” (NLT).

In other words, Moses was looking to the Lord. That’s what kept Moses going, and that’s what will keep us going as well. 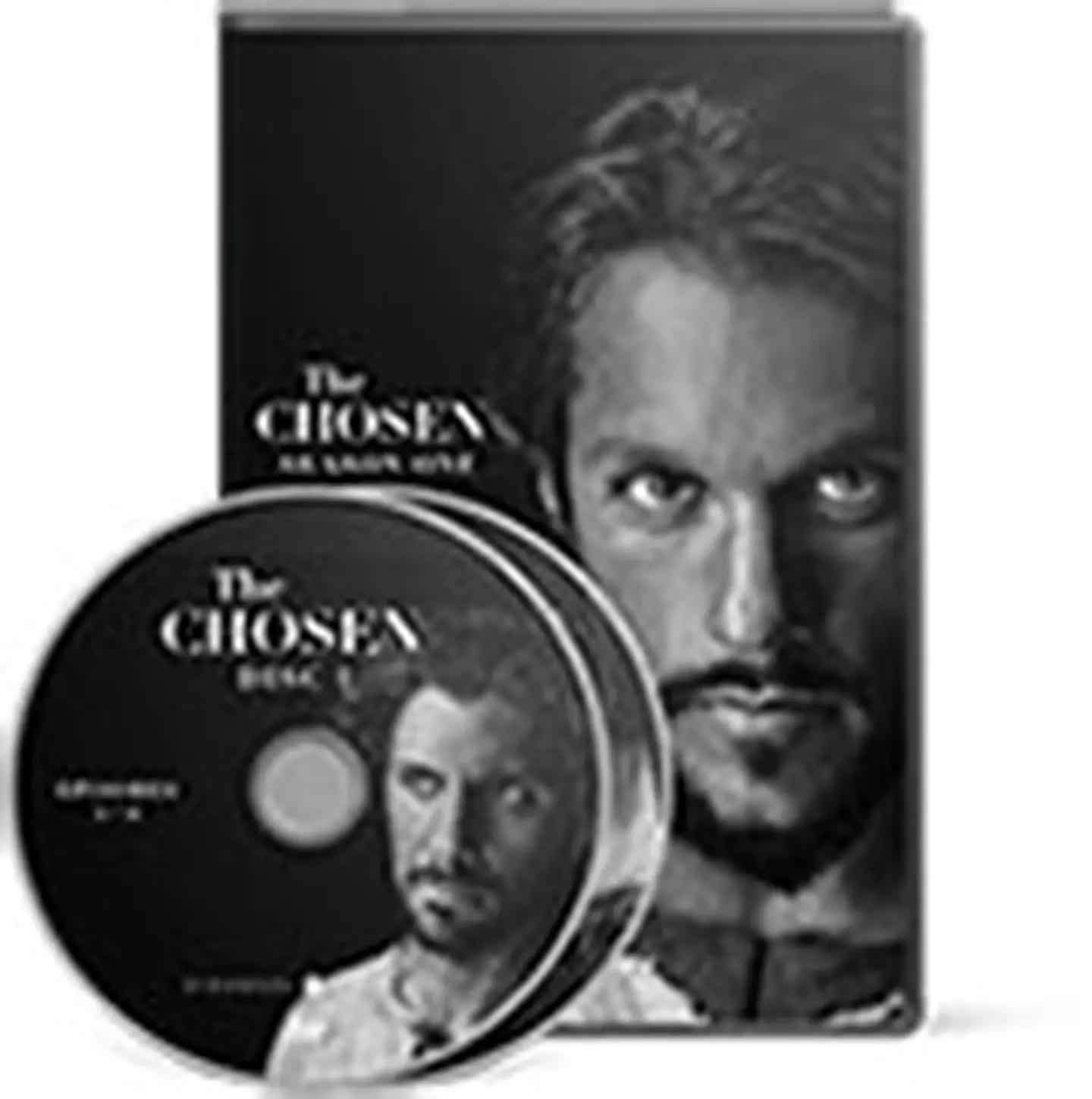 In thanks for your gift, you can receive The Chosen - Season 1 from Harvest Ministries.

The Chosen is a TV series unlike any other! Depicting the life and ministry of Jesus in an engaging, captivating way, The Chosen will allow you to imagine what it was like to walk with the Savior and His disciples 2,000 years ago.

Enjoy The Chosen Season 1 on DVD as our thank-you gift for your donation to Harvest Ministries this month.

This content first appeared on Crosswalk.com and is used here with permission. To view the original visit: https://www.crosswalk.com/devotionals/harvestdaily/greg-laurie-devotion-october-11-2021.html